Jacques Servin or Andy Bichlbaum or Jude Finisterra or ➚Vladislav Surkov talks to Peter Scott about ➚The Yes Men show at Carriage Trade, if he ever considered the Yes Men 'art', a dog up for adoption, Sacha Baron Cohen, ACT Up, the current state of media and political ambivalence, and more. This guy giggles a lot for someone who keeps such a straight face on camera. 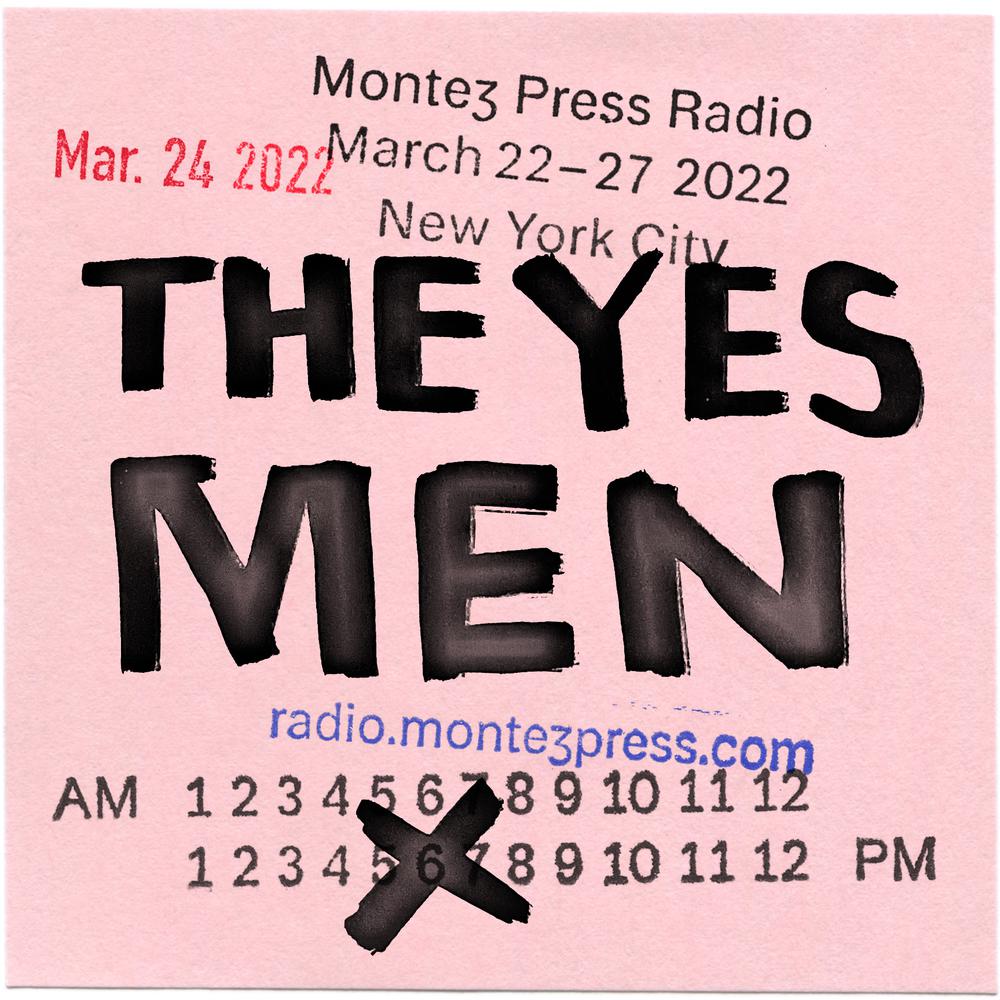 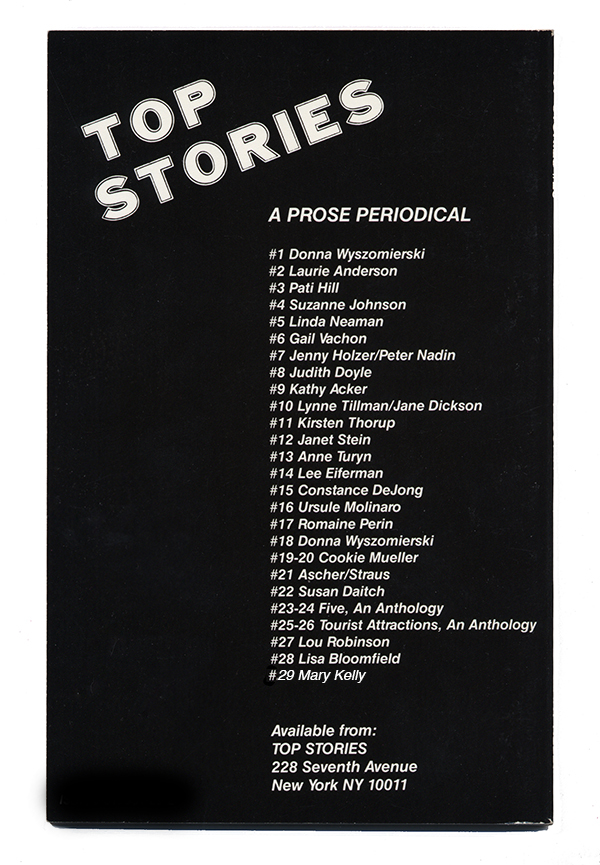 Top Stories was a prose periodical published from 1978 to 1991 by the artist Anne Turyn in Buffalo, New York, and New York City. Over the course of twenty-nine issues, it served as a pivotal platform for experimental fiction and art through single-artist issues and two anthologies. Primary Information presents a newly published anthology, collecting the entire run of Top Stories across two volumes.

Top Stories primarily featured female artists, though in Turyn’s words a few men “crept in as collaborators.” Although primarily “a prose periodical” (as its byline often stated), the issues varied in form and aesthetics, pushing the boundaries of what prose could be and, from time to time, escaping the genre altogether. 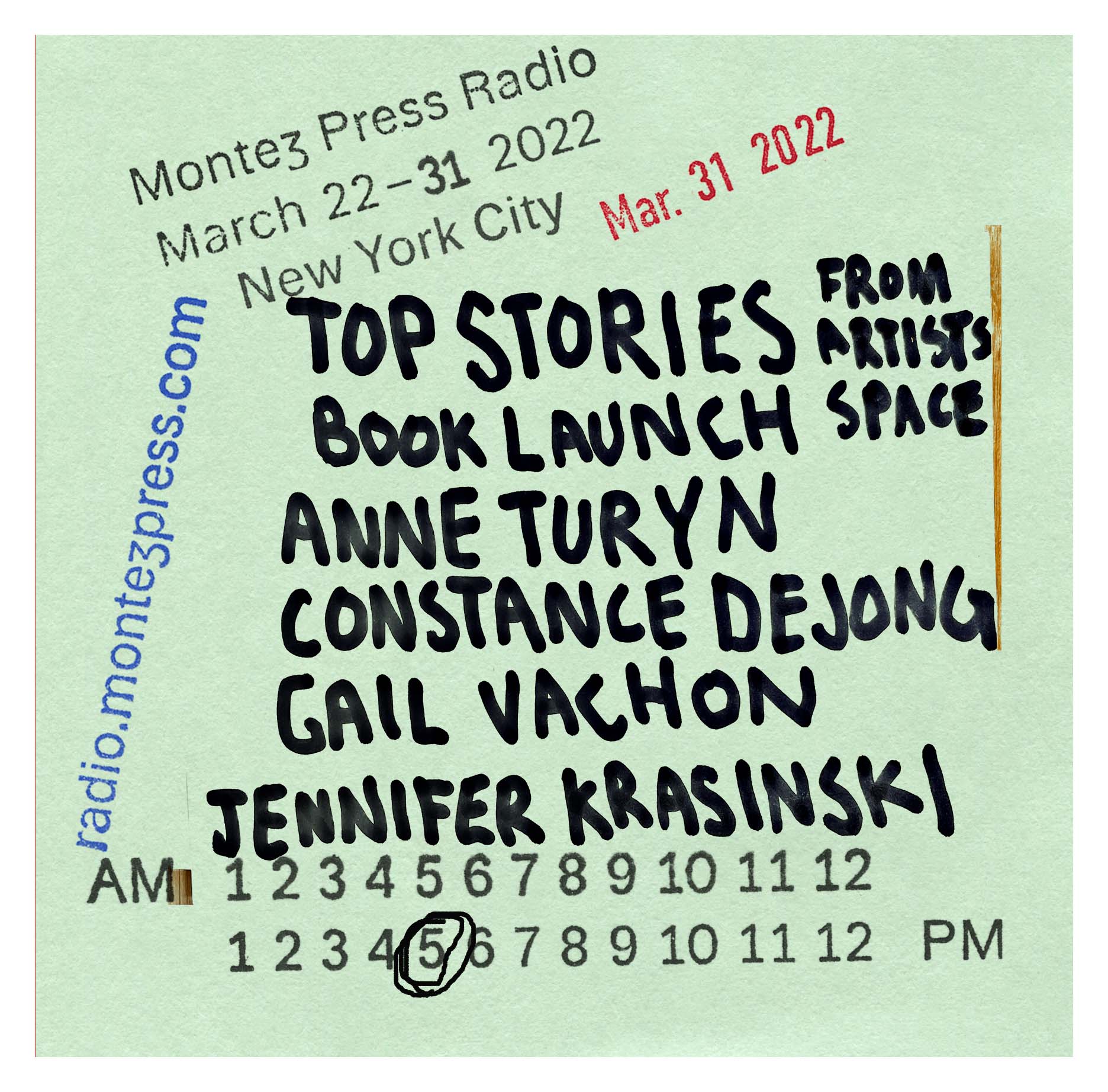 More in the MPR archive from Constance DeJong, with ➚James Hoff on Tony Conrad, and on ➚Modern Love. 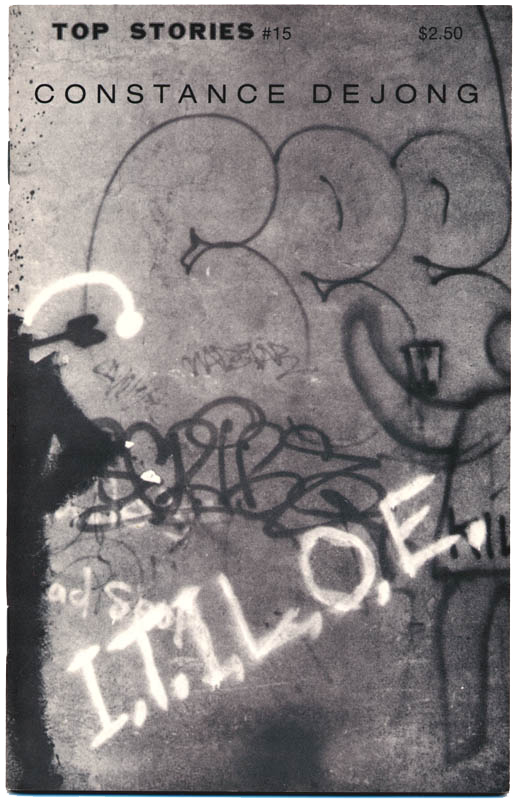 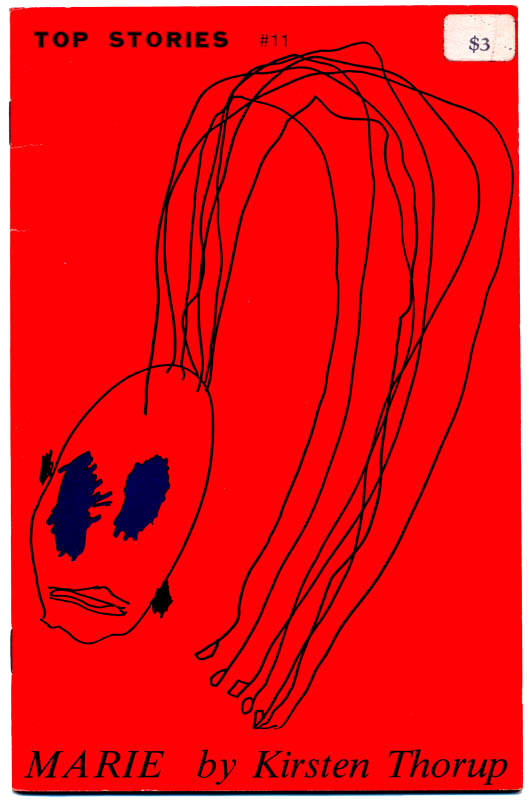 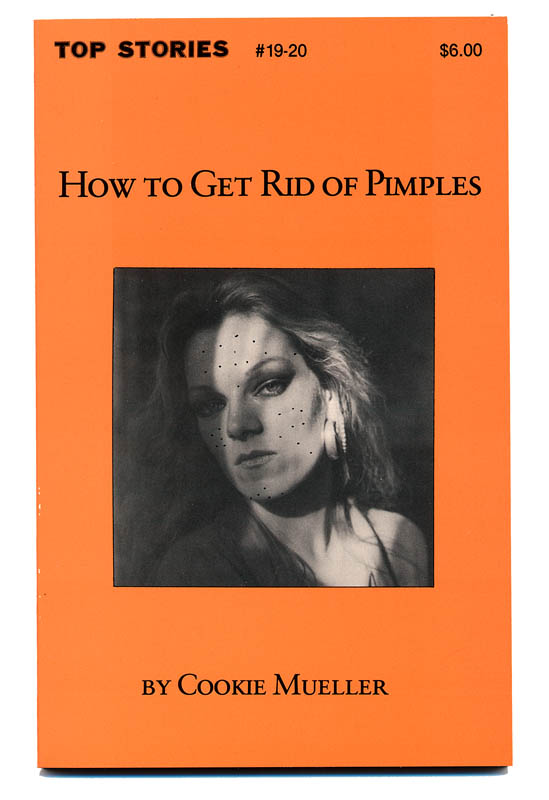 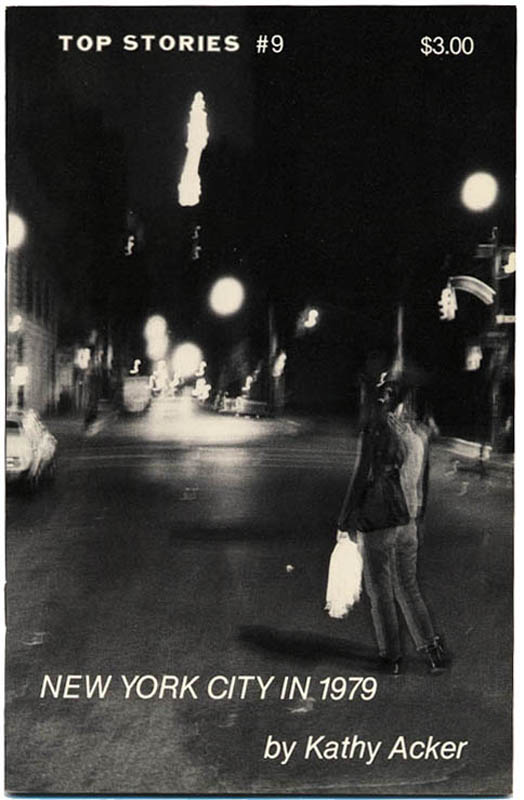 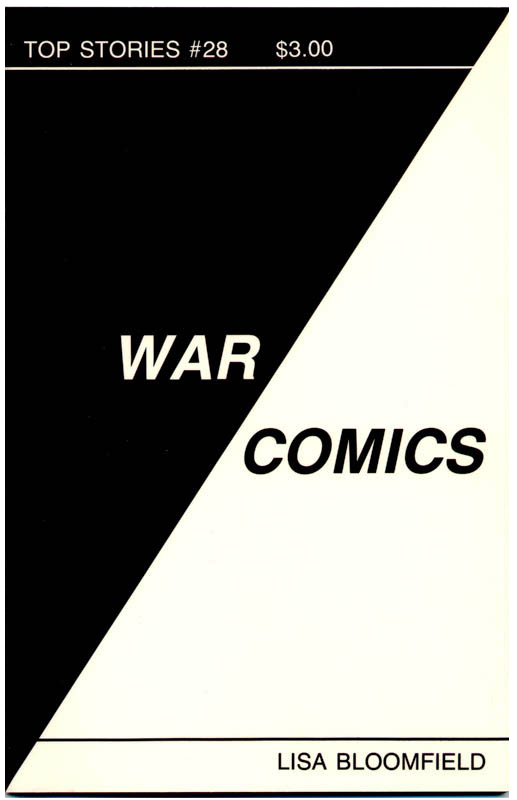 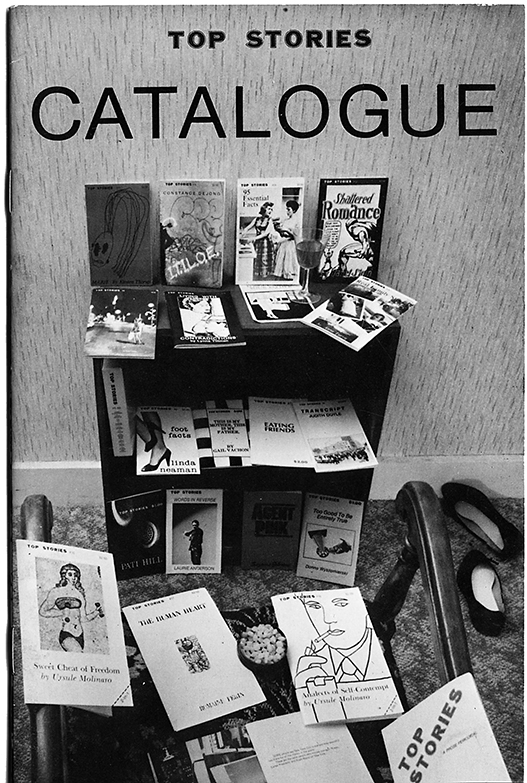 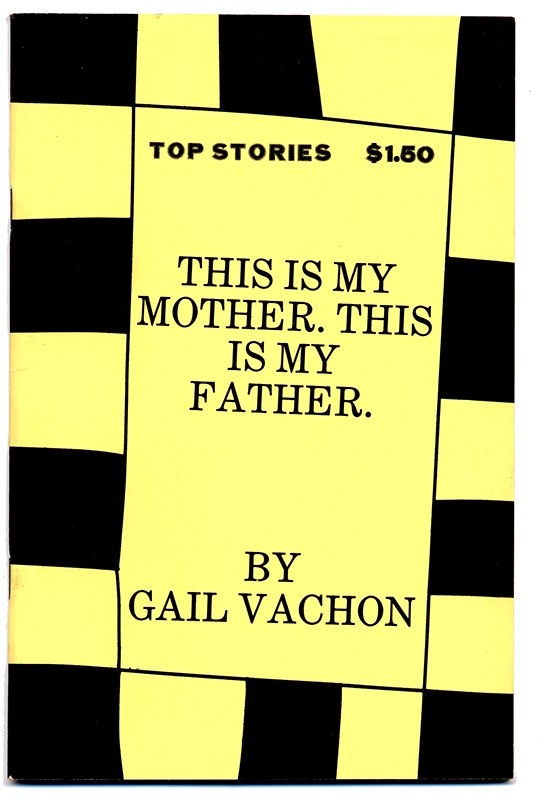 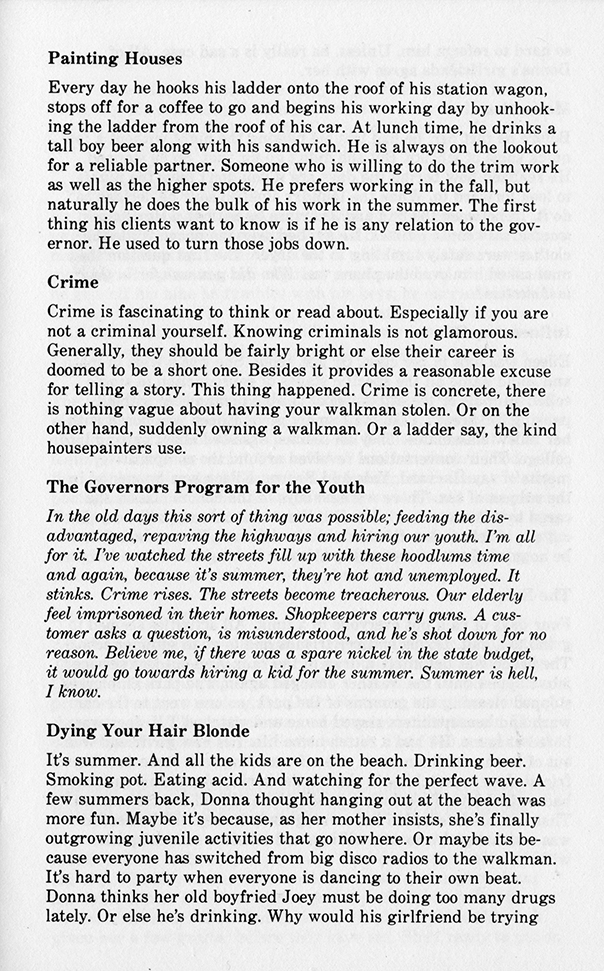 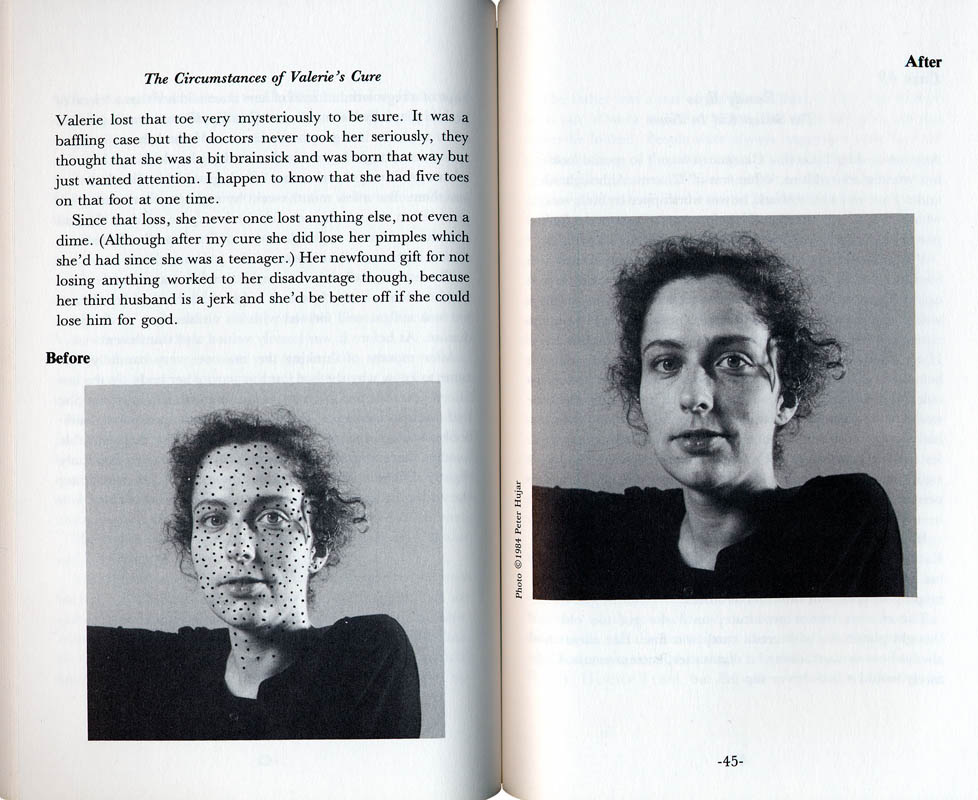 glad we did cuz these shows happened

just to name a few. Most of those folks have ended up contributing additional segments in the several years between now and then (2019) so search their names in the archive for more.

and keep an eye out for upcoming offsite trips...a paper airplane landed on my desk and it said "Seoul August 2022" so I wrote "MPR" across the top 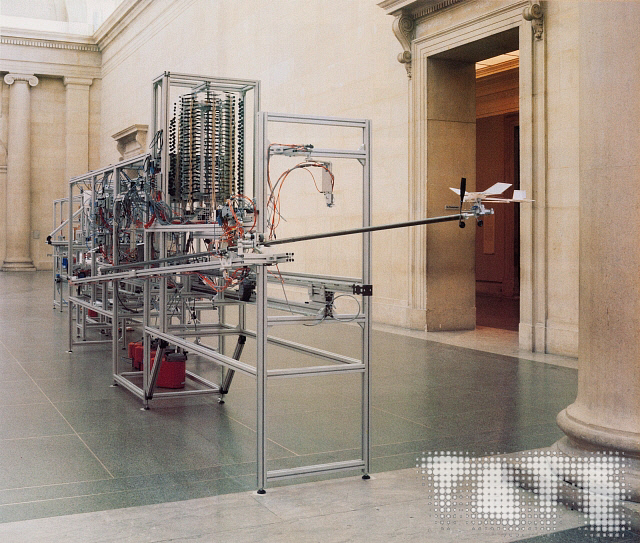 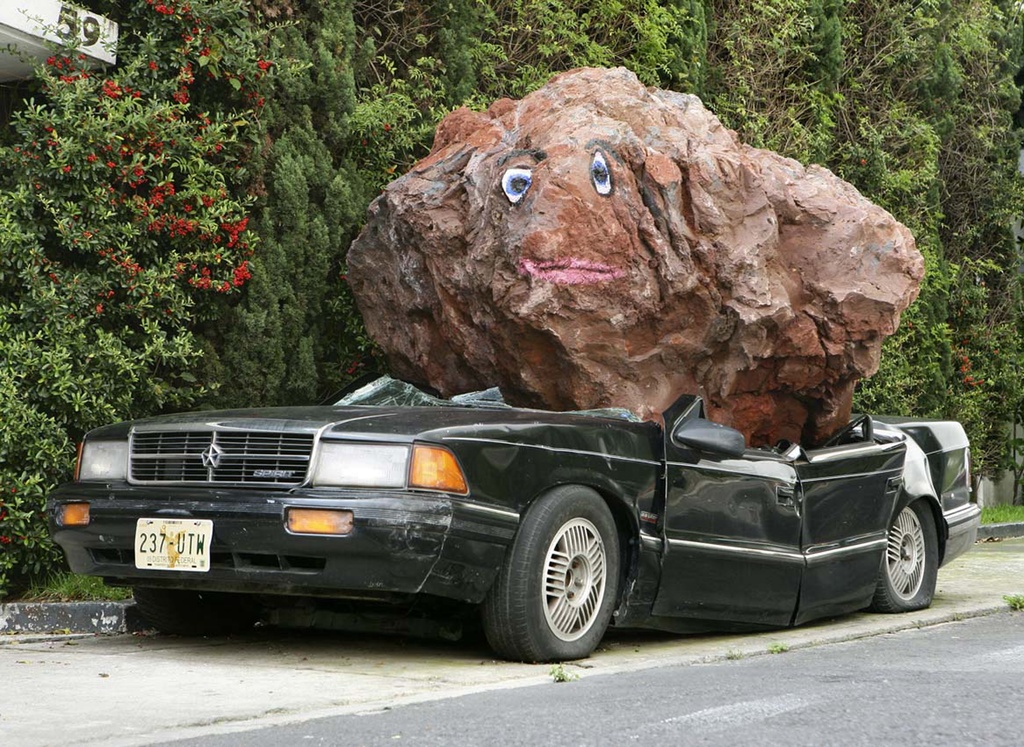 This work is a short, sound only version of the [video essay on the life and work of Jimmie Durham] NOT ABOUT ME WITH JIMME DURHAM, 2017 a project by Cristian Manzutto. Manzutto spent time with Durham while working in his studio or installing an exhibition, and during public conversations or seated around the dinner table in a private setting. Rather than interviewing the artist, Manzutto simply shot what was happening in that moment. Manzutto always thought that some parts of the film could work only as voice, so this is the occasion to present that aspect of the work.

The full film can be seen here: ➚Not About Me 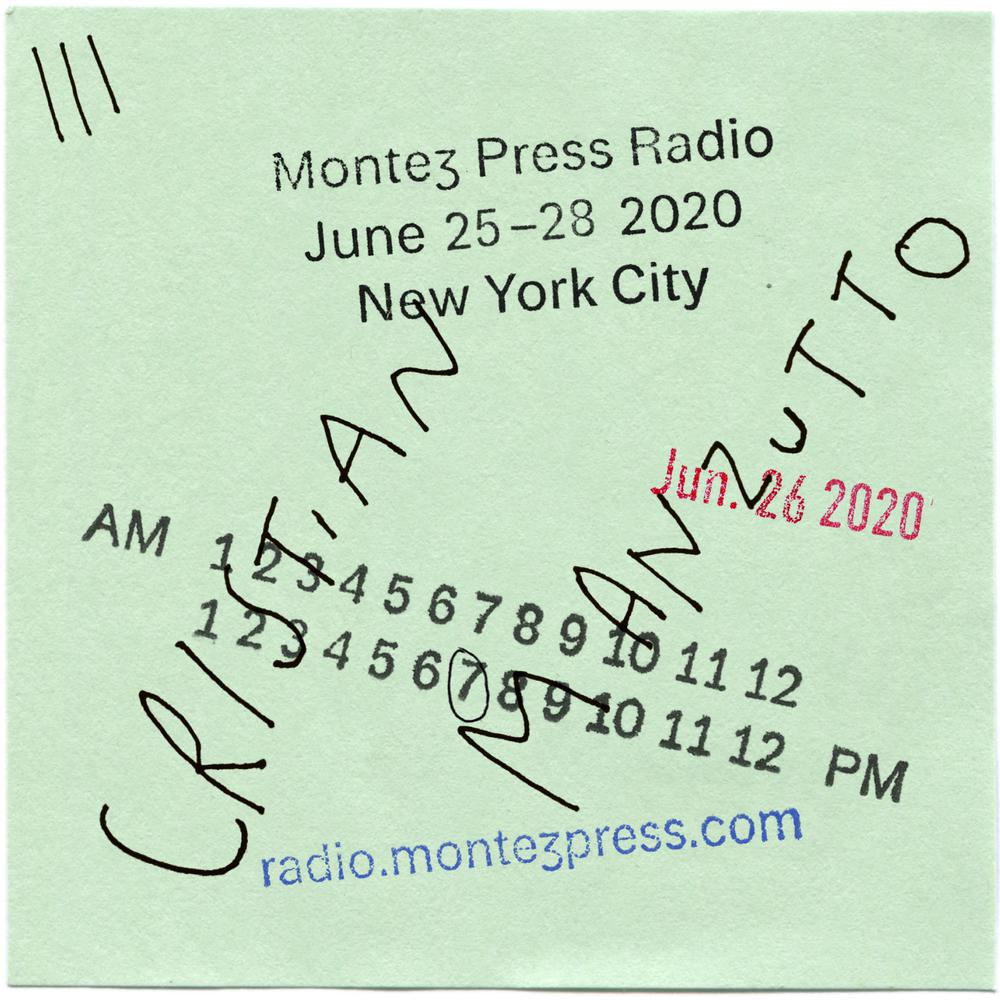 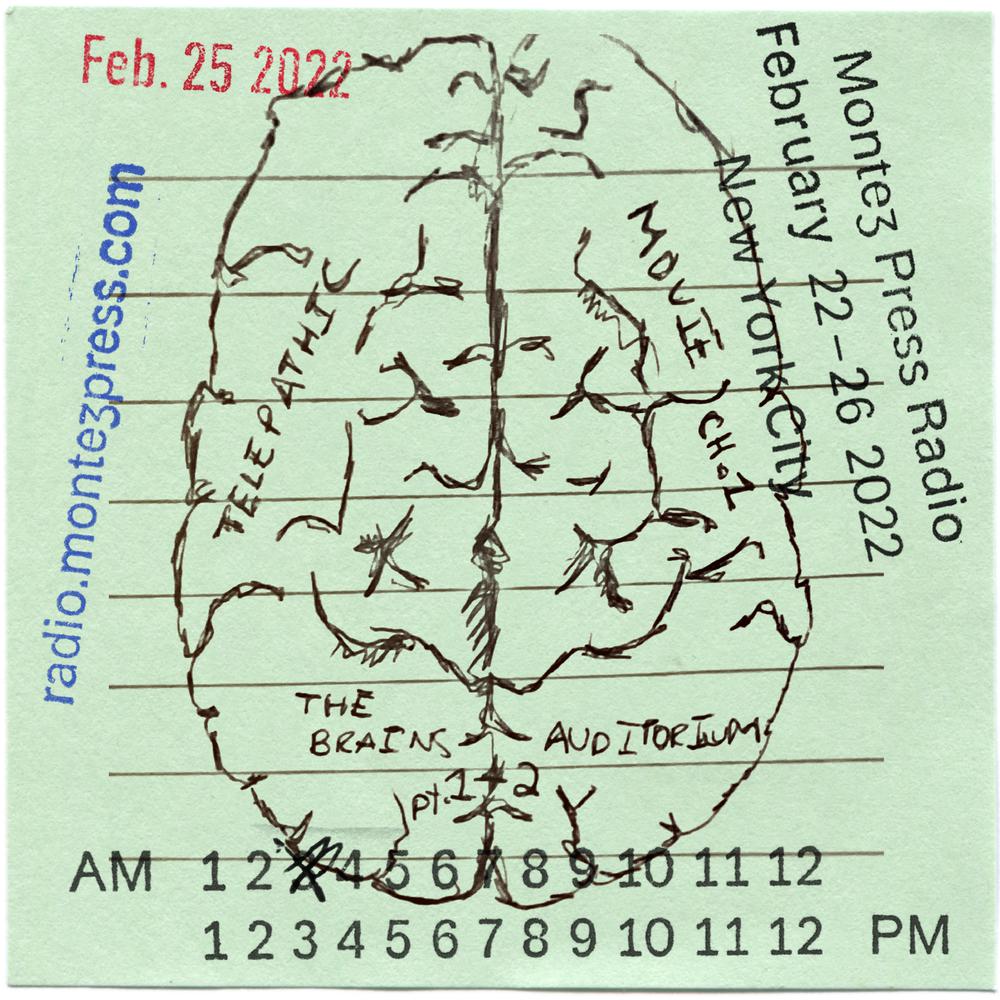 "...the introductory chapter of Telepathic Movie presents an Original Sound Track, Two Establishing Shots, Several Slow Transitions complemented by Rapid Cuts. Introducing the Lead Characters and Ancient Theories on Sound, Vocal Rising Stars guide your ears elsewhere and ballet below. A perfect surface, glistening with spit. Reverberating around the cave formed by your mouth. Like a tongue without pores. Underneath your tongue but without veins. Thank you to the Talent: Sophie Becker, Madeleine Collier, Arlene Sparaco, Michael van den Abeele, Millie Kapp, Tyler Berrier. Musical performances by IJP recorded by JG near Socrates’ Prison in Athens, Greece." 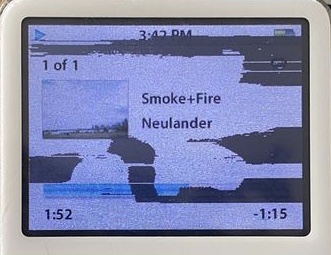 and for more Maggie, listen to her interview with Ebony Hayne's on Blue Cheese ➚here

Status quo - common reading: Rendering a snake, finding a balance between different kinds of blue(s). There will be singing 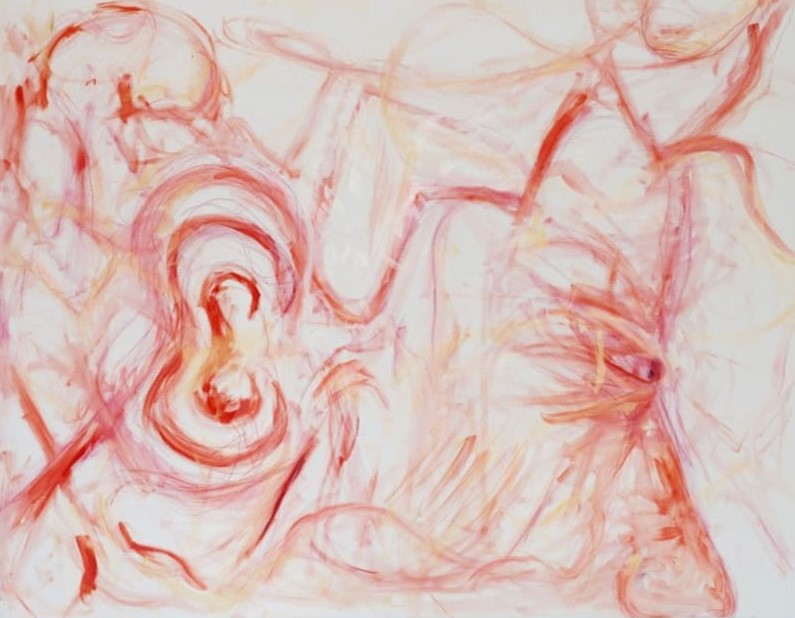 Snake The high castle (final chapter) The jeune fille The birch leaves The herdsmen Blue blues Horse Language A grape A The tracking shot and the repeated gaze (a couple) Unboxing death The keeper of the groove Pigman (half human half pigment) And members of the class of Jutta Koether (falls dies nicht schon eh an anderer Stelle erwähnt wird). From Jutta Koether's Class at The Hochschule für bildende Künste Hamburg (the University of Fine Arts of Hamburg) 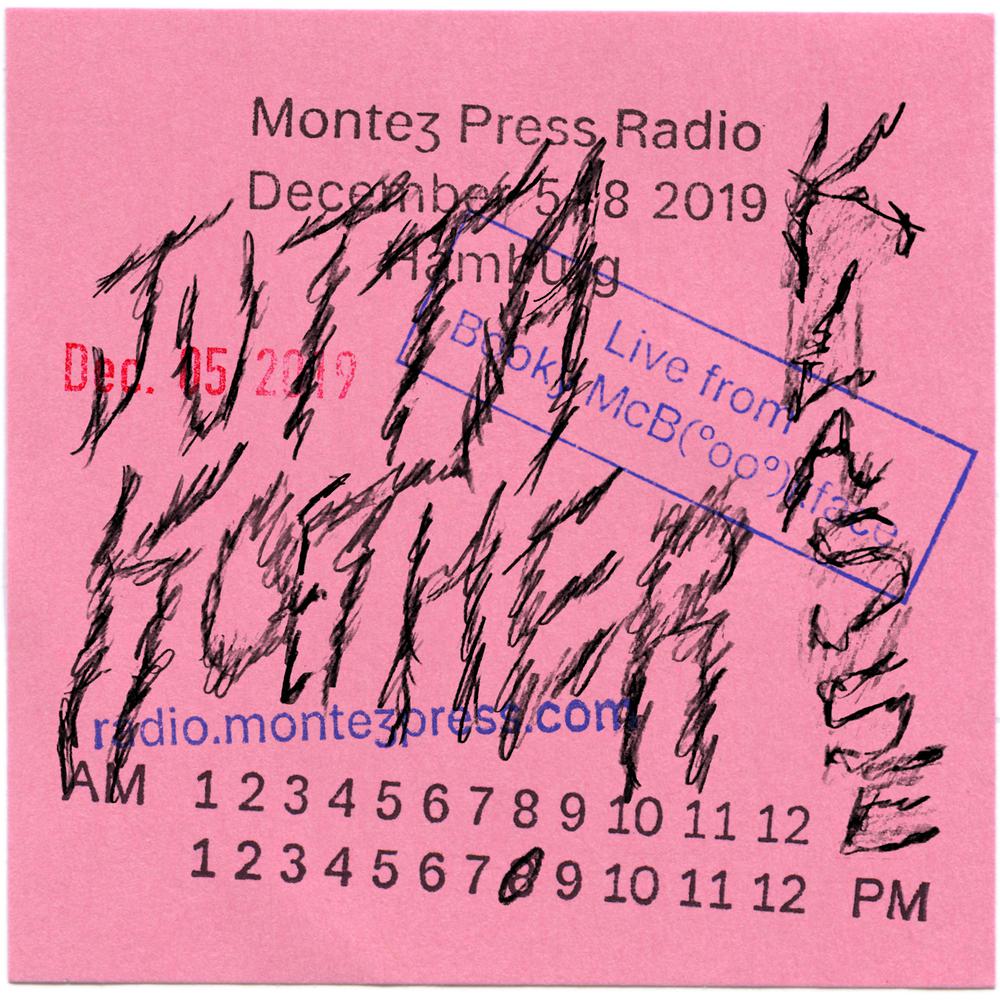