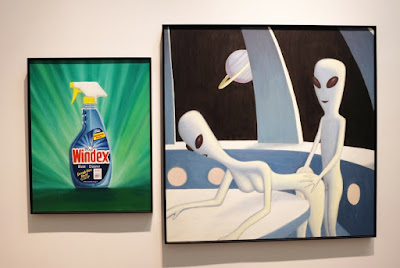 I spend all day looking at such fantastic things! One interesting image after the next, each is more interesting than the last! But the fun must come to an end. Oh! Such fascinating music segments with wildly mundane subject matter to do it again:

Fujoshi Made Me Nightcore:
➚https://radio.montezpress.com/#/show/1661

Listening to a kid sound out the words makes you wonder if every manifesto isn't, in some way, written with a kid in mind. Some of these kids make it all the way through manifestos I couldn't commit to finishing. Some of these kids are pissed but maybe because 9yo boys don't want to read the part in S.C.U.M. manifesto about castration. This year, the first of Gen Z enters a grim post-pandemic job market concerend with comfort above all else, while a few Gen Alpha kids read historical manifestos into a mic.  Its harrowing, funny, and almost hopeful. great list of readings too.

More from ➚Stanley Schtinter.  Important Books (or, Manifestos Read by Children) ran from May 2021 to May 2022 at Whitechapel Gallery in London, with a monthly installment on Montez Press Radio 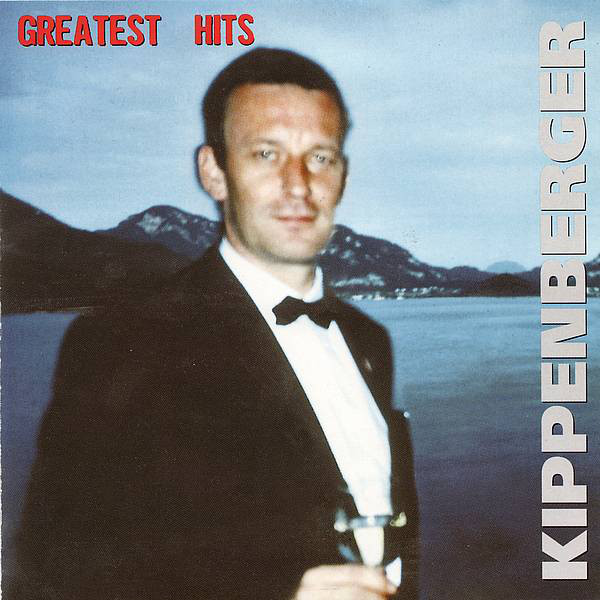 Adrian Rew and Bob Nickas came in to play their collection of artists' records, which raised a question: What makes an artist record?

Bob seems to think if an artist made it, it's an artists' record. But what makes an artist, Bob? 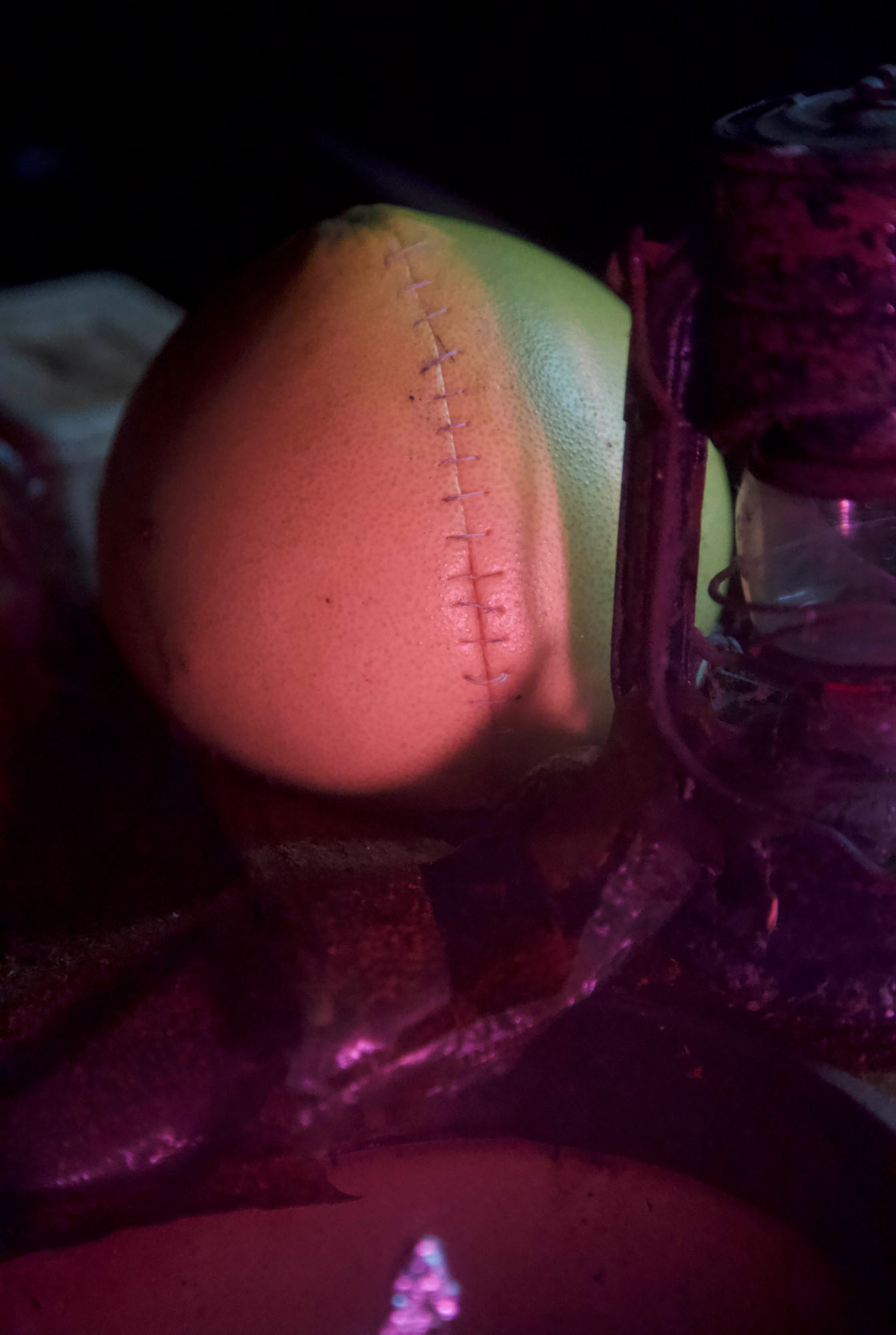 Great listen via Prague-based Vojtěch Novák (of ➚PGS collective). Murder mystery but all killer no filler fantasy-mix of music and lit with some hidden gems, especially➚ Mark Leckey's contributions (lightly edited ;0) and a procession of frogs. This all weaves into the larger narrative of ➚Cluless Agency, a series of traveling exhibitions. Dinner theatre but the dishes are icky. 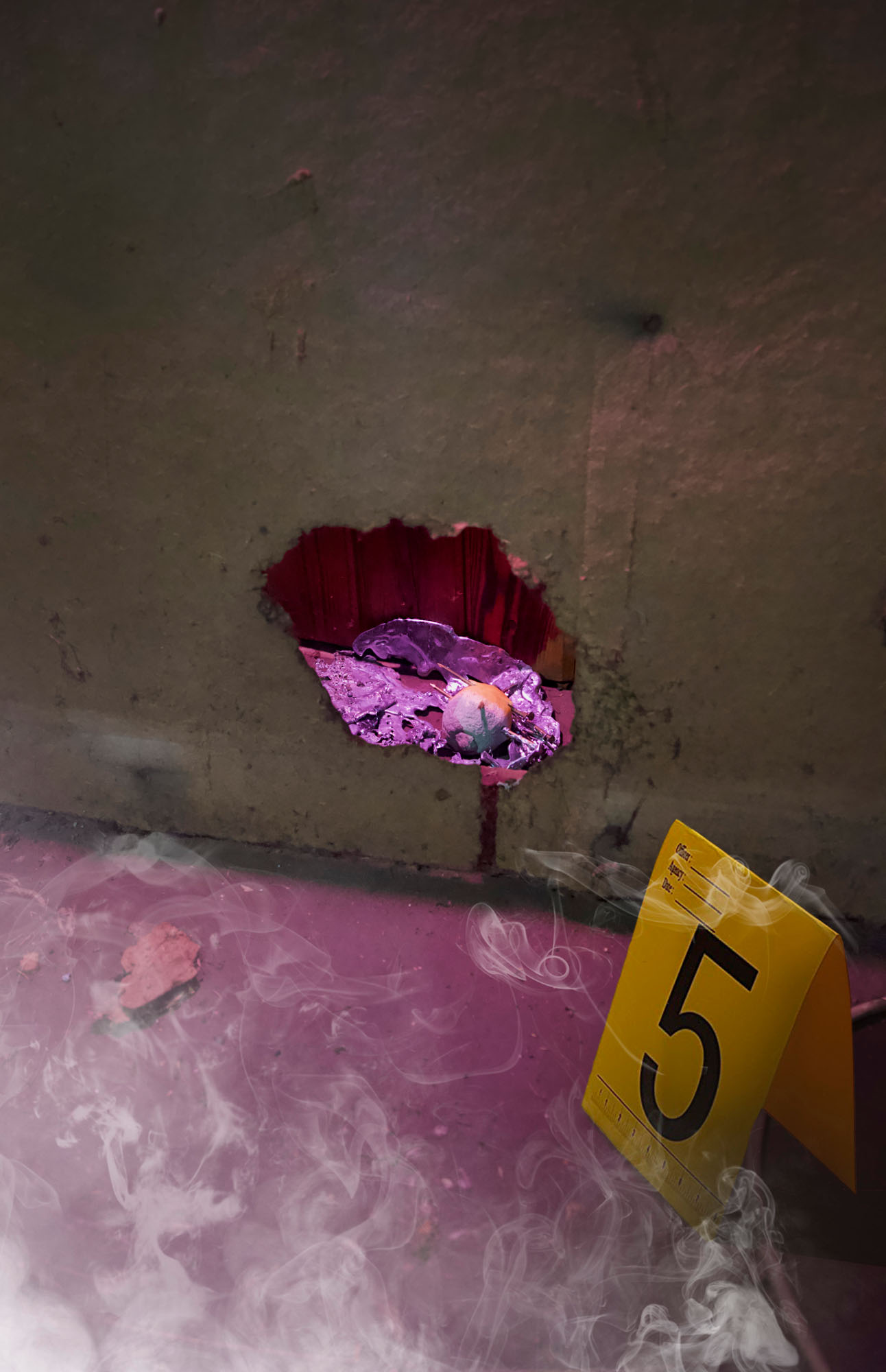 want to be it, don't need it tho 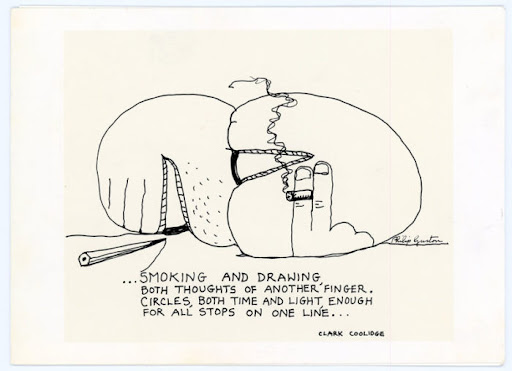 If you haven't heard Viktor Timofeev's recurring show Sibling Gardens you have some catching up to do. Looking now, there's seven episodes in the archive hosted by Viktor himself, in which artists who primarily work in visual media are invited to contribute recordings, songs, and sound collages for a mix compiled by Viktor.

Last week, Viktor handed the show over to Tomasz Kowalski for a guest appearance. The episode is played and sung in the form of a spontaneous outdoor ritual or folk operette, performed by Kowalski on digital glockenspiel/bells orchestra, classical dx guitar, midi harp, flute and voice accompanied by a loop choir. Each musical section is interrupted by Zuzanna Bartoszek's readings of her poetry, to which each subsequent fragment loosely refers. I loved Zuzanna's poems, and their cynicism and irony, in the context of Sibling Gardens—a show which links disparate artists across disparate fields and brings them together across time and space—became appropriately and pleasantly tangled.

I put my phone away

Again, the day collapses upon me with all its weight

I surrender with joy

And a landscape is revealed:

This is my painting

Enlarged, printed, and hung just behind the window

It obscures the whole view

Except a gap at the bottom

A narrow strip with a street

Enter the thicket ➚here, or search "Sibling Gardens" in the archive for more.