Harry Tafoya sat down with Agosoto Machado, the pre-Stonewall street queen, actor, collector, activist, organizer, and so much more. Listen to Agosto share heartwarming tales of the NYC avant garde from when it was grittier and prettier

Agosto has performed with Jack Smith, Ethyl Eichelberger, Stephen Varble, Angels of Light, and the Cockettes, as well as Warhol Superstars Candy Darling, Holly Woodlawn, Mario Montez, and Jackie Curtis. He’s been a muse for generations of artists including Peter Hujar, Jack Pierson, Tabboo!, Collier Schorr, Alice O’Malley, and Ryan McGinley; a collector of his myriad friends’ work including the art of Arch Connolly, Gilda Pervin, Thomas Lanigan-Schmidt, Uzi Parnes, Ken Tisa, and Martin Wong; self-taught East Village street artists; and part of the cohort of queer revolutionaries, including Sylvia Rivera and  Marsha P. Johnson, with whom he participated in the Stonewall Rebellion. 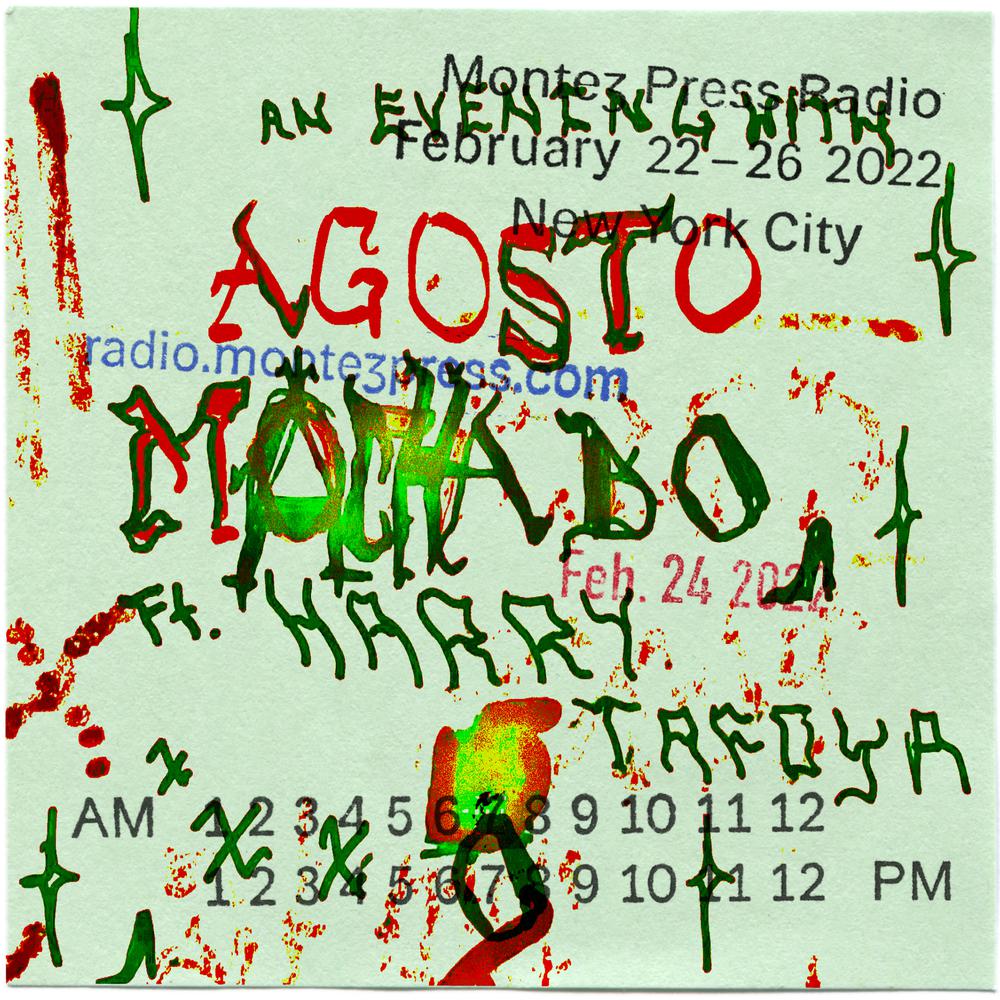 And more from ➚'Agosto Machado: The Forbidden City' at Gordon Robichaux

PDF of some of the ➚relics from his personl collection <--- here 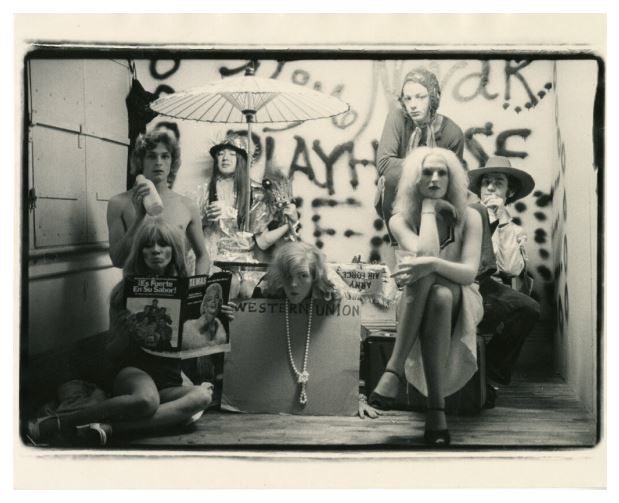 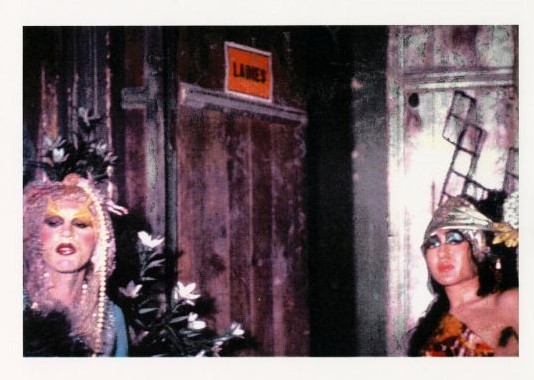 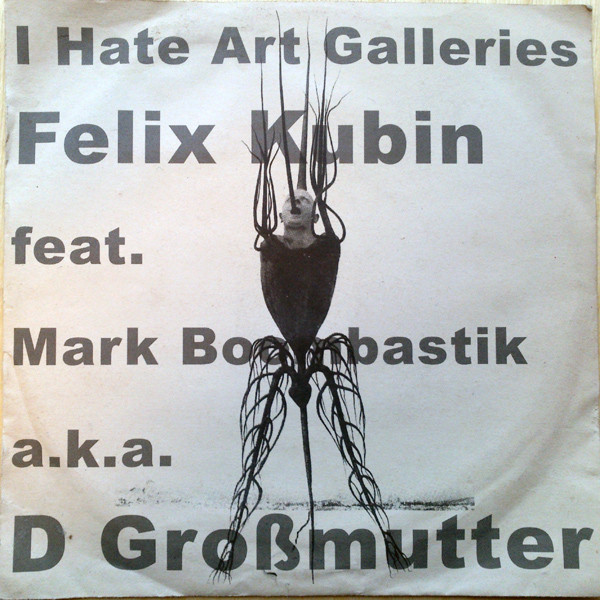 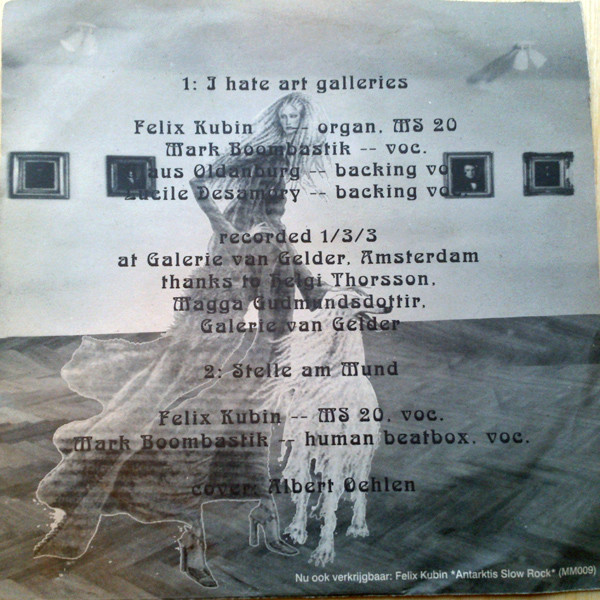 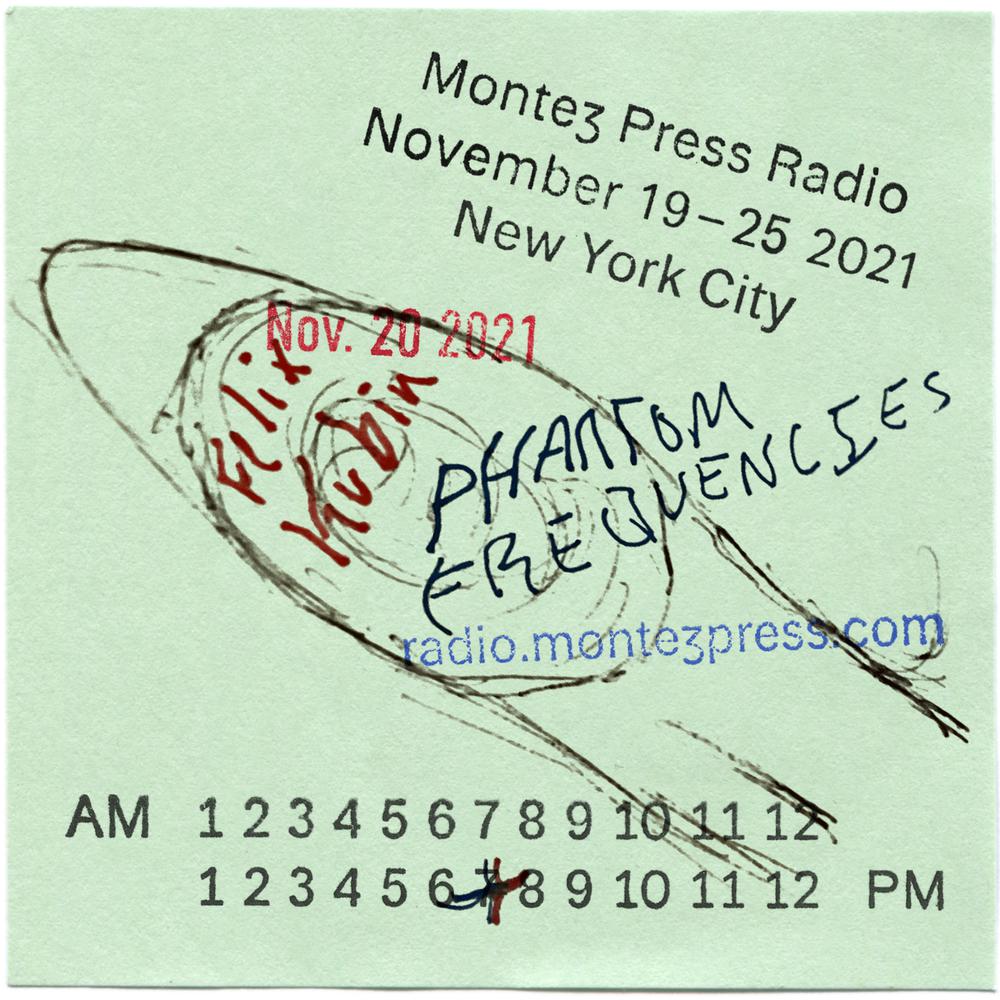 Meet the man under the mask. Dena Yago and Sam Korman interview Matt Golden, former Mr. Met from 1999-2011. That’s peak Piazza, Subway Series, 9/11, and the recession. All the highs and the lows raw and uncut➚ here on MPR --> 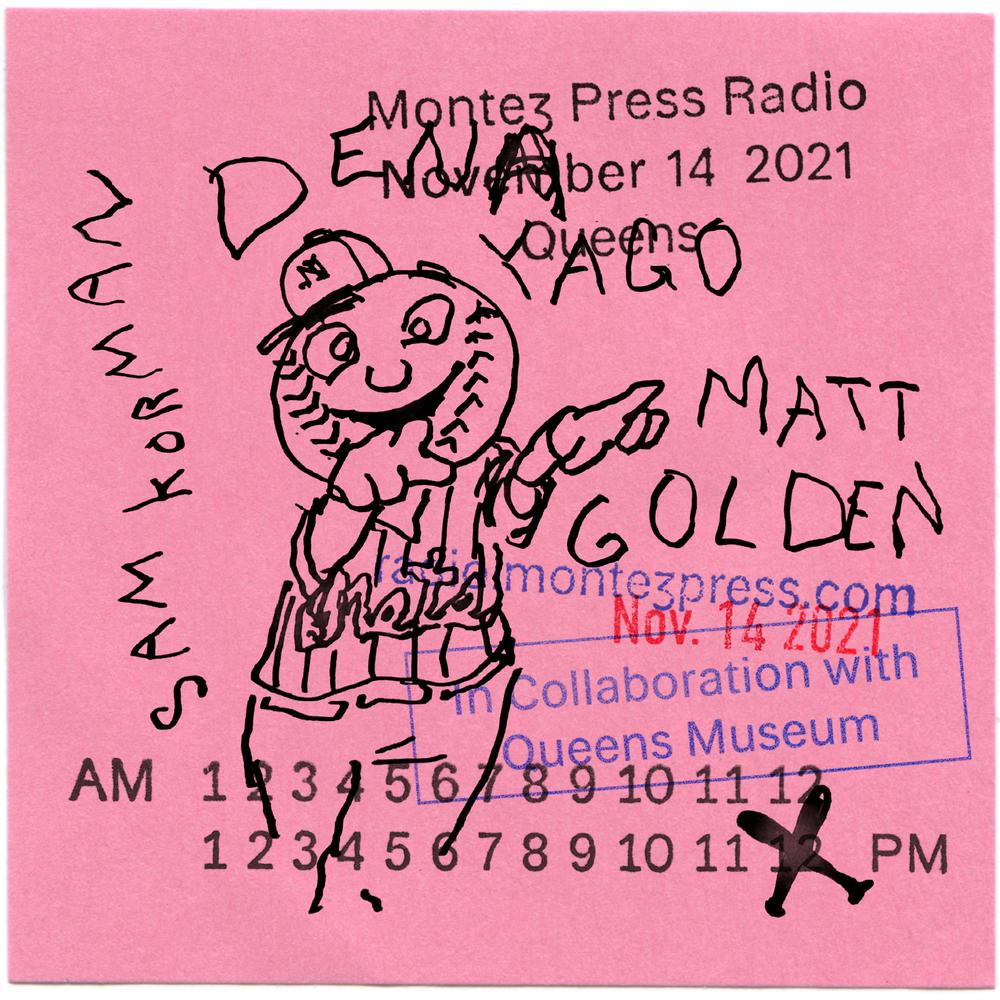 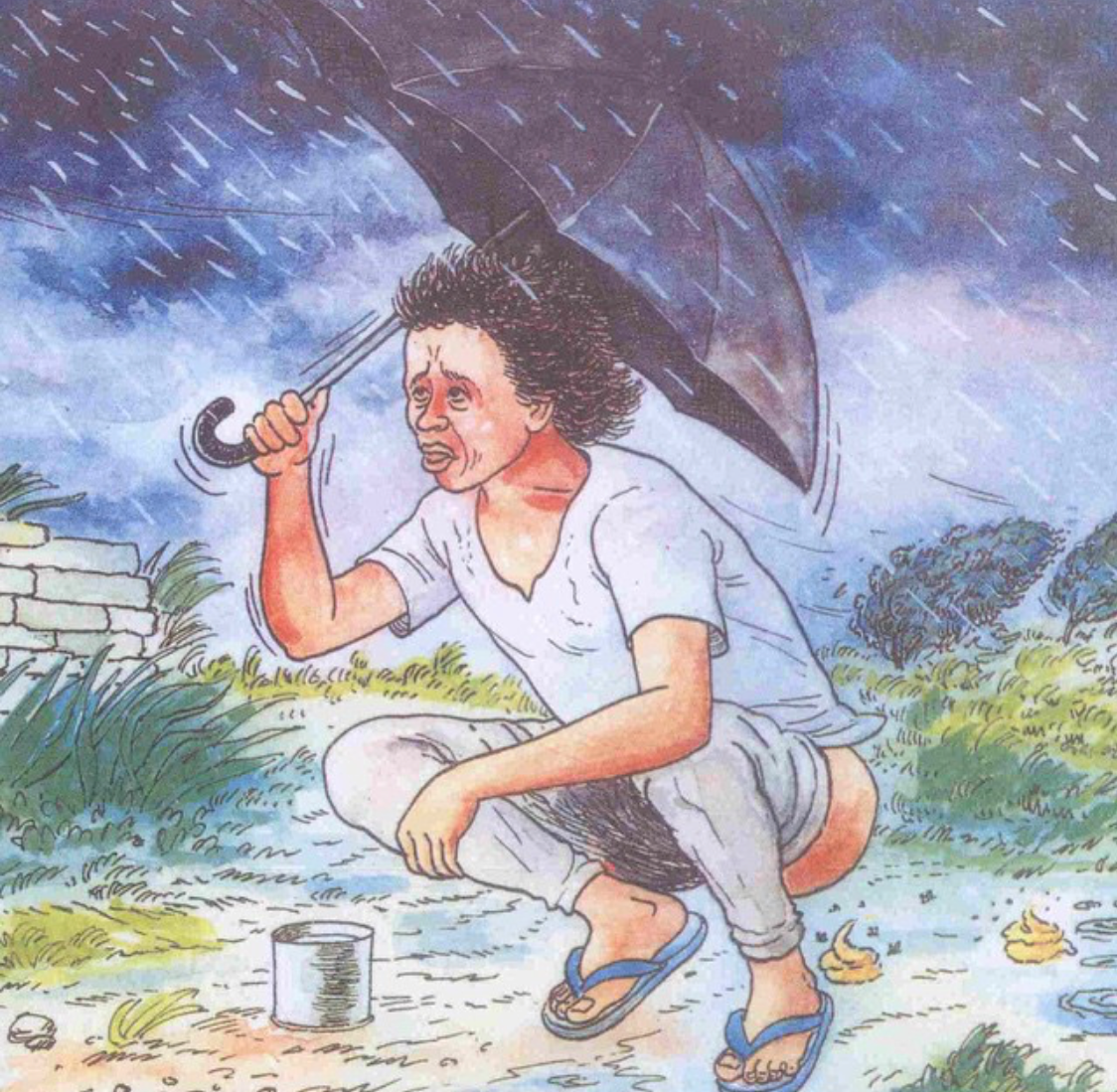 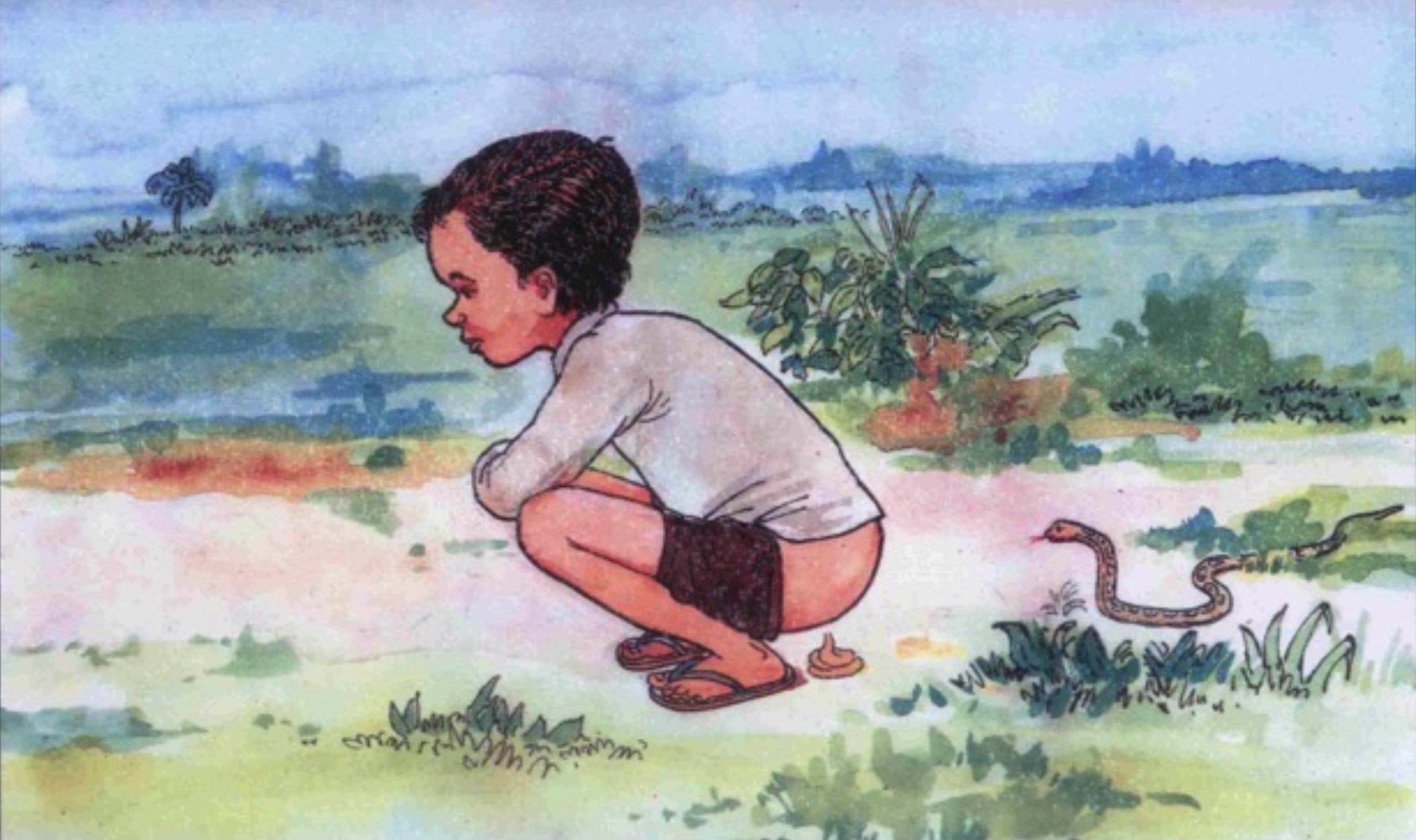 The Unplugged is a scato-acoustic-indie-pop covers band consisting of Gianmaria Andreetta and Bruno Zhu.

"The Unplugged came about around 2018 when I was going through major episodes of flatulence. It was getting quite desperate so I started recording my farts and my bowel movements in the toilet. I thought of MTV Unplugged since these sounds were made without music instruments, therefore acoustic. The band's name is an homage to MTV Unplugged. I went to the studio the next day and told Gianmaria about it and we tried to make "music" then, but we couldn't fart in command, so we dropped the idea. In 2019, Gianmaria listed The Unplugged for an exhibition proposal in Switzerland, so we met up again and started from scratch. ➚The show took place this year at Fri Art Kunsthalle in Fribourg. We are a covers band. Our genre could be called acoustic-scato-indie-pop and we are looking to diversify. But it's unlistenable really.  Our process is basically spending hours talking about anything, which we dubbed as our version of "jamming", as a way to make unexpected associations, word games, weird thought-experiments. The final covers are responsive language games–ie: Kylie Minogue 'Slow' (but in shock) or ➚Sophie Ellis-Bextor 'Murder on the Dancefloor' (but groovier)." - Bruno Zhu 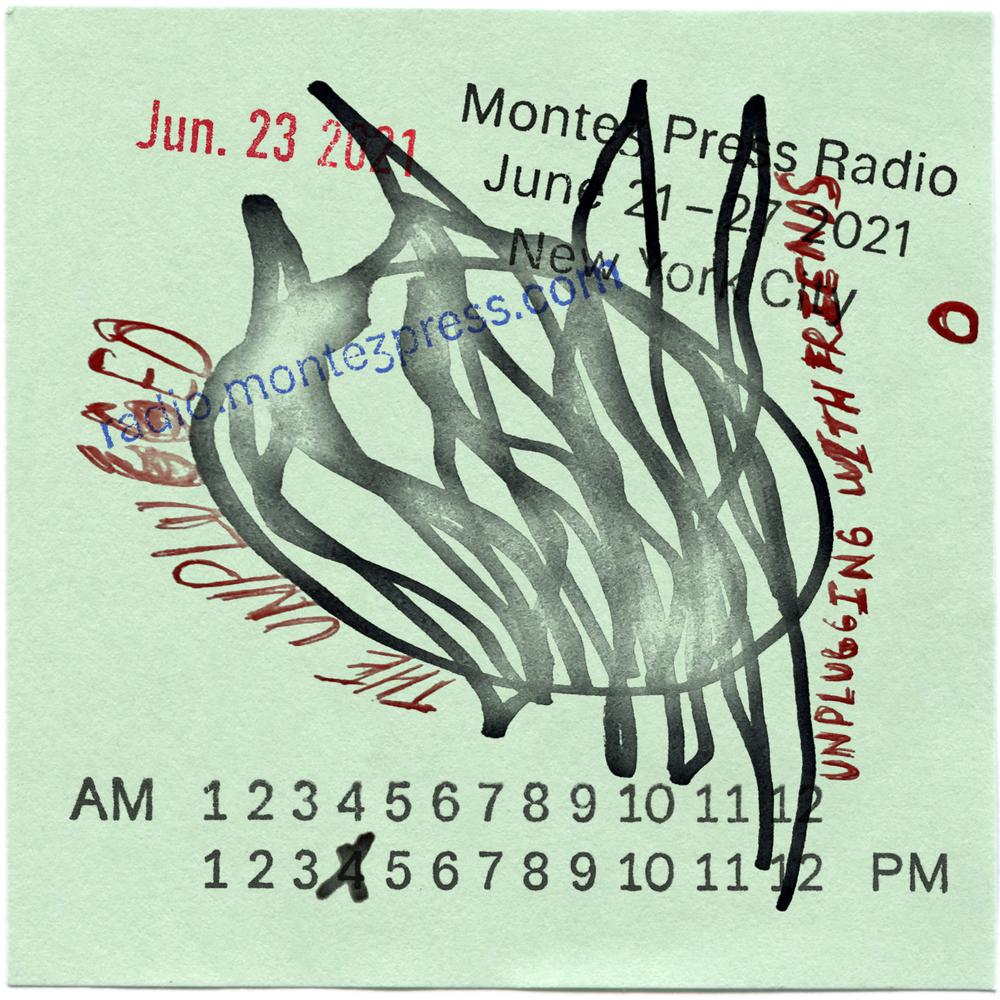 Keith Fullerton Whitman and Jacob Gorchov came on the radio to discuss the history of Creel Pone play back selections from its catalog.

➚Listen to convo and music on MPR here --> 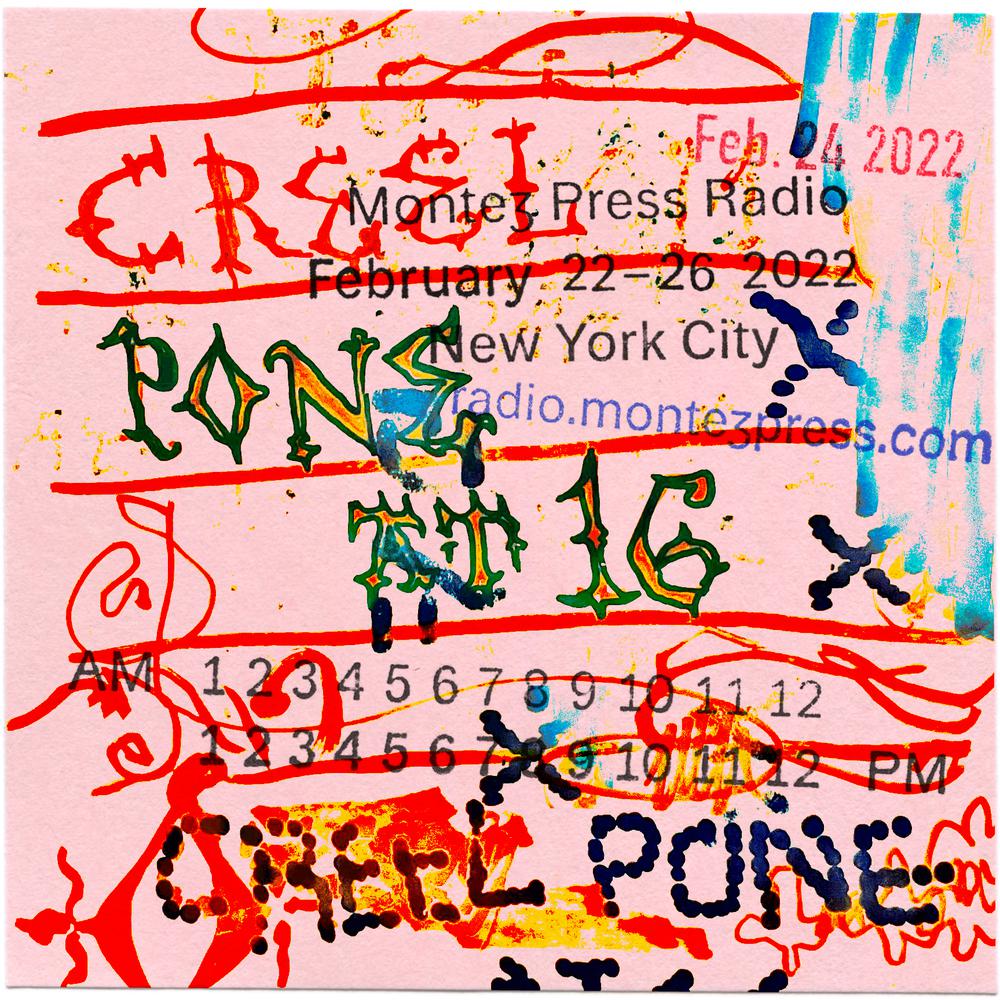 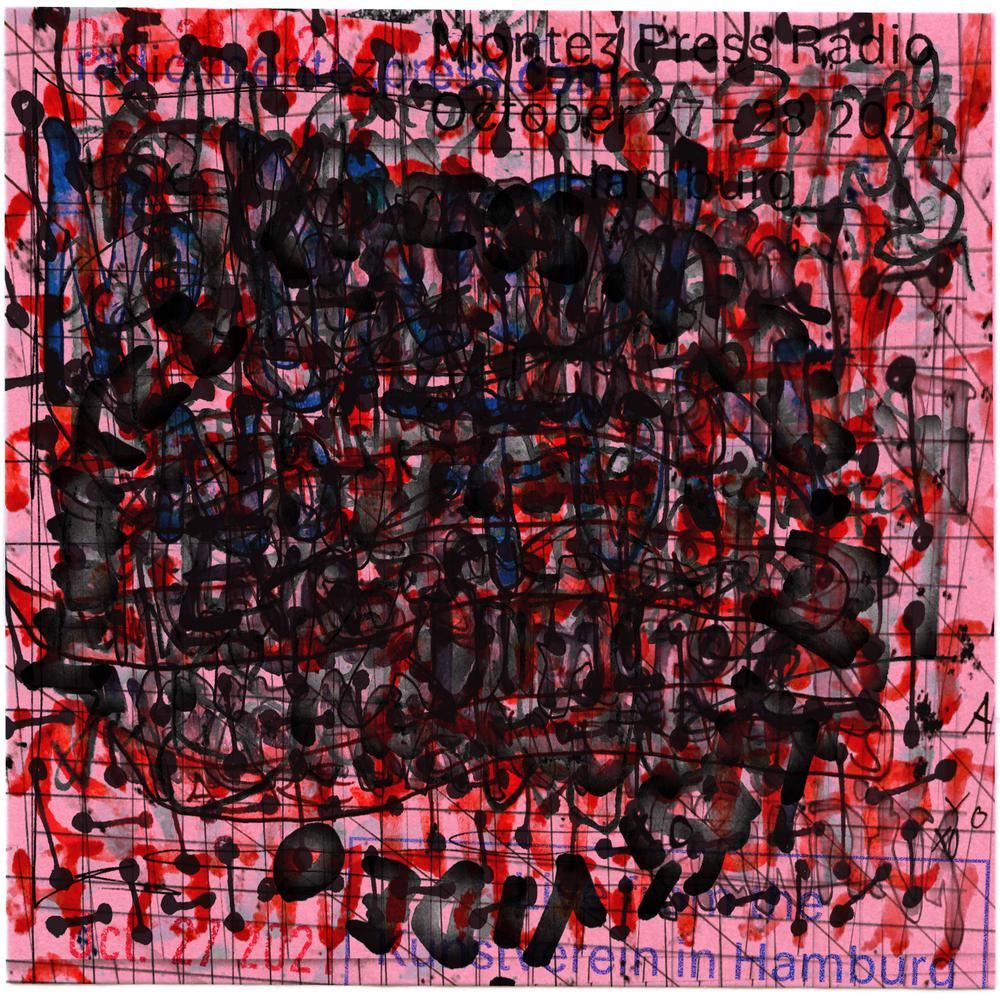